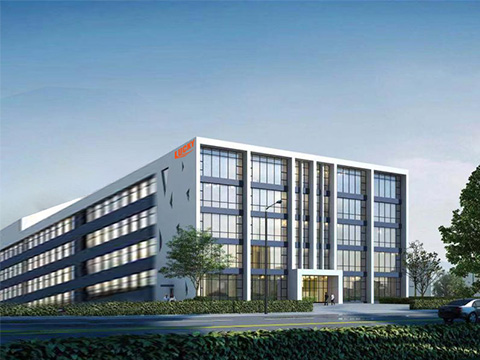 In 2000, Jack, the founder of Luckylaker, had passion about fishing and the outdoor sports.

He heard about fish finders during a holiday trip and tried to buy one for himself.
However, he had a hard time finding a cheap and accurate fish finder in the market. So he decide to make fish finders by himself: "I can make it better and cheaper."

Jack was confident because he had a doctorate in engineering. "It's always a good business opportunity to give people alternatives," he said.
However, starting a business is not as easy as he thought. The lack of capital and the lack of statistical foundation drives him crazy.

After a struggling time, he succeed and named the brand Luckylaker and wished the business good luck.
Luckylaker was found in 2002, later on, Jack raised money from investors, and he won an innovative business competition. In 2003, the Luckylaker Inc. has finally opened, it began the legend of Luckylaker Business story .